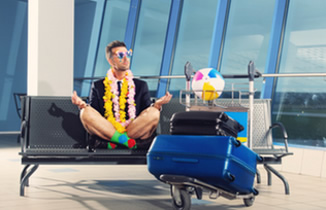 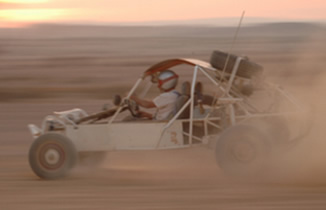 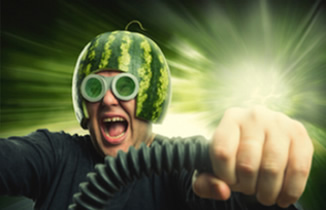 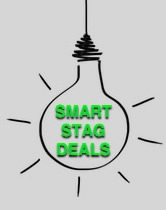 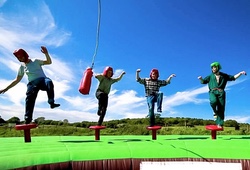 Welly Wanging: Not to be confused with Wang Wellying where you take a rubber boot to the nuts, Welly Wanging means throwing a welly boot at a target because what else are you going to throw at it?

Wurzel Knockout: No you don’t get to mow down some famous pensioners with a combine harvester, but you do get to launch water bombs to hit mannequins dressed up as The Wurzels from a super-sized catapult attached to your feet. Blackbird I’ll av ee.

Mangold Dangling: Get yourself up on a cider keg and stand on one leg. A bit like skittles but not like skittles at all, your contender lobs a bag of potatoes at you and tries to knock you off.

Tractor Tyre Roll: This one pretty much does what it says on the tin. Get your team behind a gurt big tractor tyre and roll it to the finish line before the other team.

And that’s your lot, good ol’ West Country fun with a proper stag weekend twist. Get yourself round there and try it out, but don’t be staying too long if you’re not local.
More..
Less..
LOCATIONS + MORE INFO
Bristol 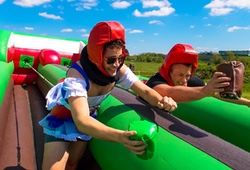 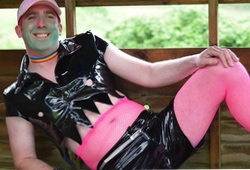 ALL STAG PACKAGES THAT INCLUDE West Country Games
Bristol 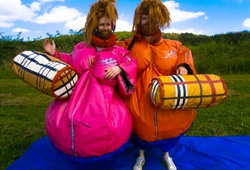